Generally, bottlenose dolphins are dark bluish-grey or brownish-grey on top with a lighter belly。
They have quite chunky bodies and a thick tail stock。

Of all the species of dolphin, bottlenoses show the biggest range in size between individuals。
Some adults can be almost double the length of others! It’s quite possible for two to be a very different size, shape and colour from one another, even if they live in the same school, so if they come from separate populations, they are likely to be even more different。

The Scottish dolphins are some of the world’s largest dolphins and can be a good metre longer than those living off Florida in the USA for example。
They are also generally fatter than other bottlenoses, probably because it can get so cold, particularly during Scottish winters。

The easiest way of recognising a bottlenose is to look out for an obvious dark and curved-back dorsal fin on a lively grey dolphin! They can, however, quite easily be confused with other dolphins such as spotted and humpback dolphins。
The shape of their dorsal fin, along with nicks, scratches and other markings on their skin, are what researchers use to identify individual bottlenose dolphins。

As with length, bottlenoses can be very different weights especially depending on where they live。 Some of them are more than four times as heavy as others! Adults can weigh between 150 and 650 kg (330 – 1435 lb) and new-borns between 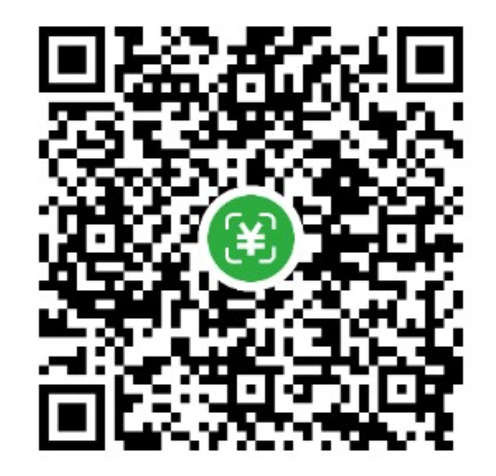